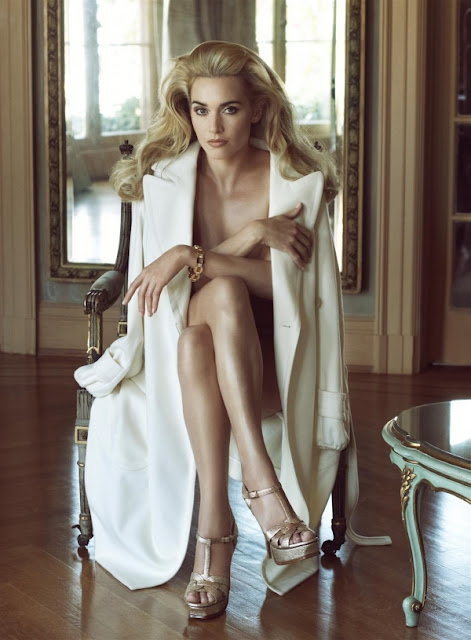 Kate Winslet (5 October 1975)
English actress and occasional singer. She has received multiple awards and nominations. She is the youngest person to accrue six Academy Award nominations, and won the Academy Award for Best Actress for The Reader. 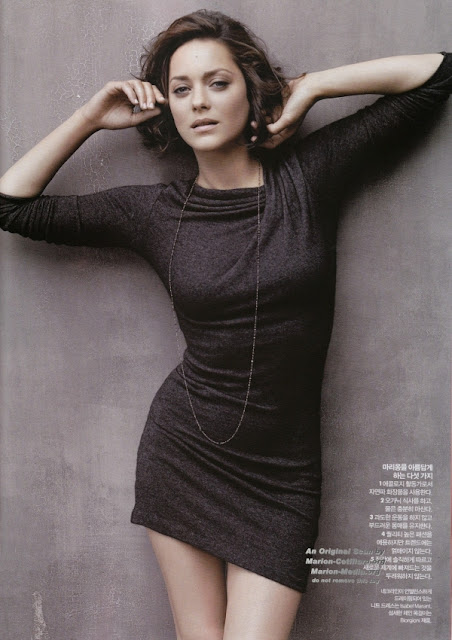 Marion Cotillard, 30 September 1975
Won the Best Actress Academy Award for her role as Édith Piaf in La Vie en Rose (2007) (retitled "La Vie en Rose" in the United States), is the second actress to win an acting Oscar performing in a language other than English next to Sophia Loren who won for Two Women (1960). 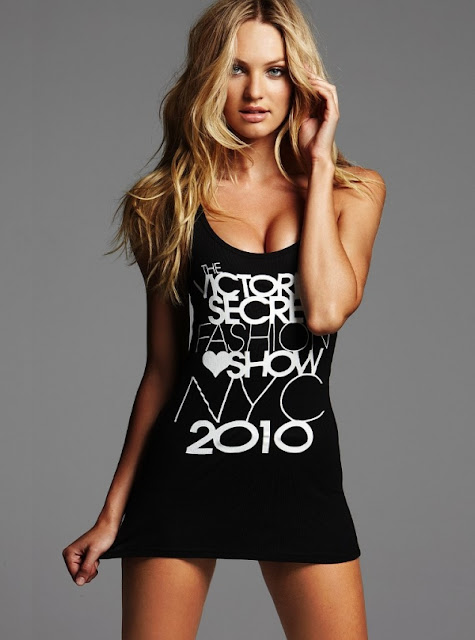 Candice Swanepoel, 20 October 1988
South African model best known for her work with Victoria's Secret.Swanepoel was born in Mooi River, KwaZulu-Natal, and was spotted by a model scout in a Durban flea market at age 15. By age 16, Swanepoel was earning 5,000 Euros or R40,000 for a day's work. Swanepoel's resume includes covers for Vogue (Greece), ELLE (Germany), and Ocean Drive (U.S.)and advertisements for Nike, Diesel, Guess?, and Versus Eyewear. 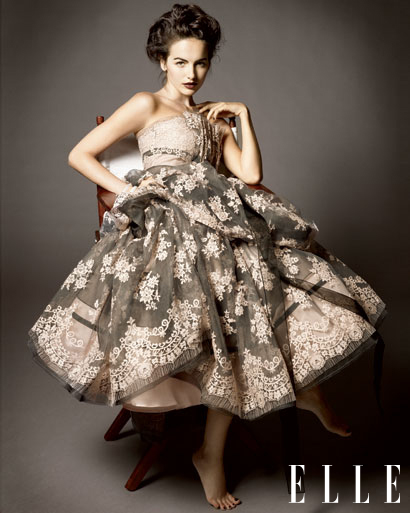 Camilla Belle (born October 2, 1986)
American actress. Her works include The Lost World: Jurassic Park, When a Stranger Calls, 10000 BC, The Quiet 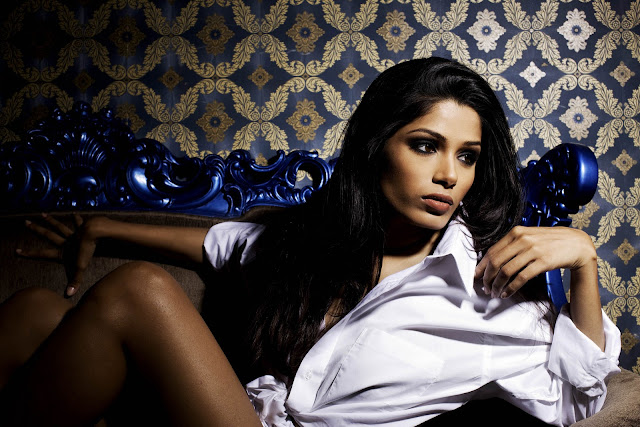 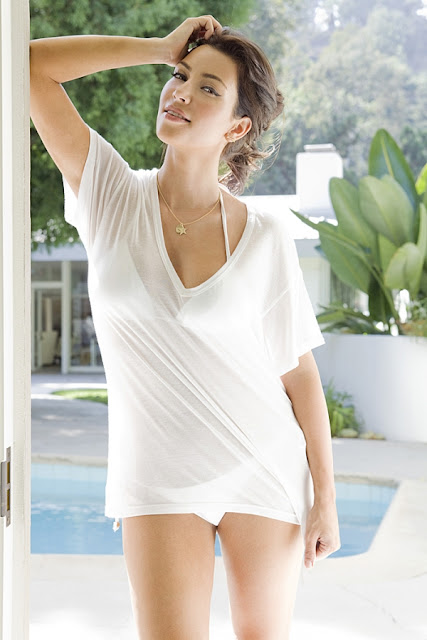 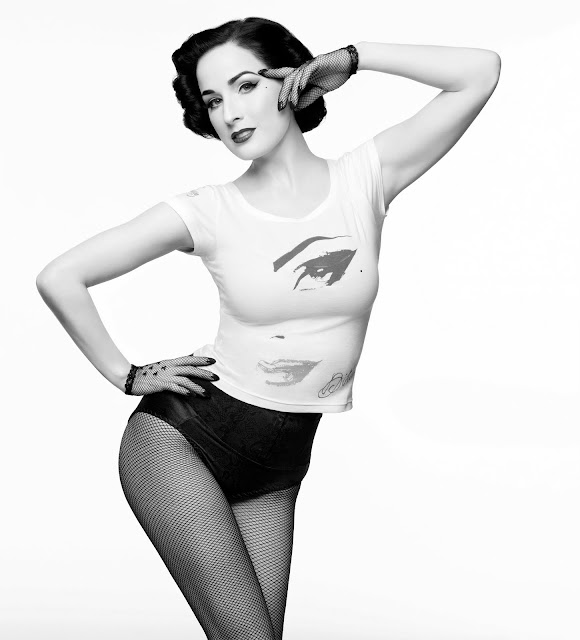 Dita Von Teese, Born 28 September, 1972,
Queen of Burlesque Dita is both gorgeous and intellectual, making her the ultimate Libran. She married rocker Marilyn Manson in 2005 but they divorced in December 2006 proving that Libras aren’t always the best decision makers. Style wise, Dita knows what suits. Her signature look is 50s elegance and although she is a natural blonde she maintains her starlet look with dyed dark locks rather than becoming a slave to the latest fashion trends. Libras often love art and Dita expresses this through her talent for Burlesque dancing and also her amazing beauty, she always likes to do her own make-up which is why MAC cosmetics snapped her up as an international spokesmodel in 2007. 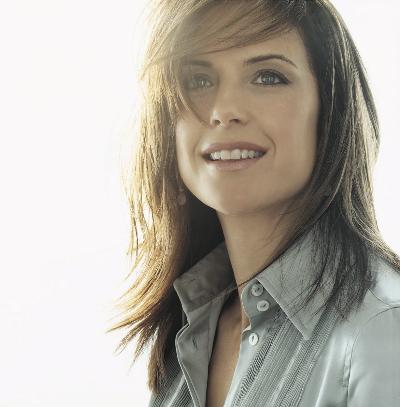 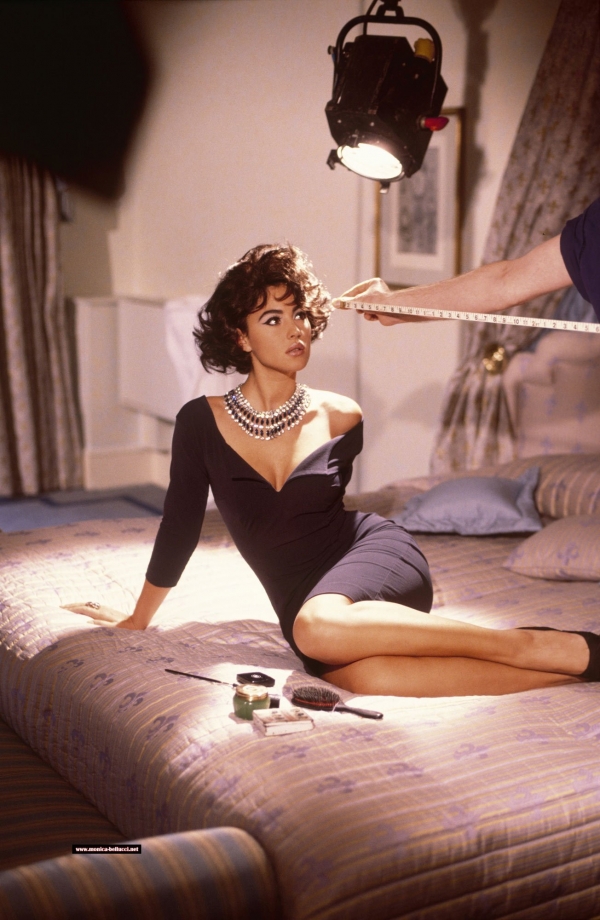 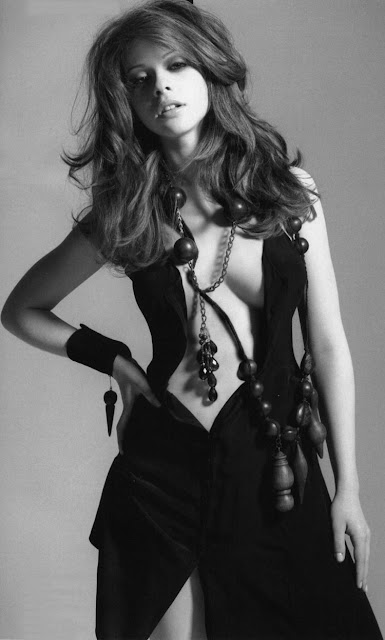 Michelle Trachtenberg (October 11, 1985)
American television and film actress. She is known for her roles as Dawn Summers in the television series Buffy the Vampire Slayer (2000–03) and as Georgina Sparks in Gossip Girl. 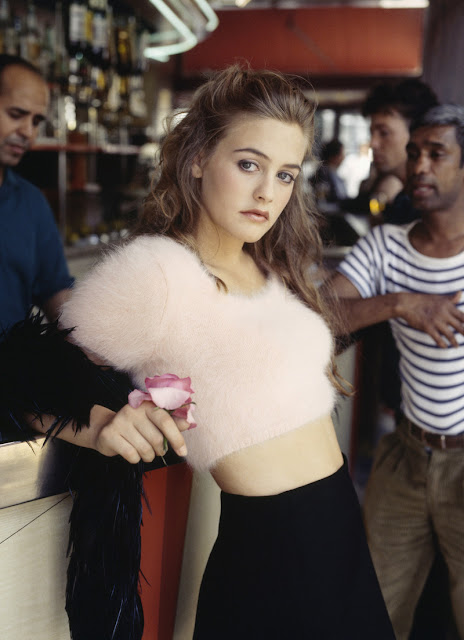 Alicia Silverstone (October 4, 1976)
American actress, author, and former fashion model. She first came to widespread attention in music videos for Aerosmith, and is best known for her roles in Hollywood films such as Clueless (1995) and her portrayal of Batgirl in Batman & Robin (1997). 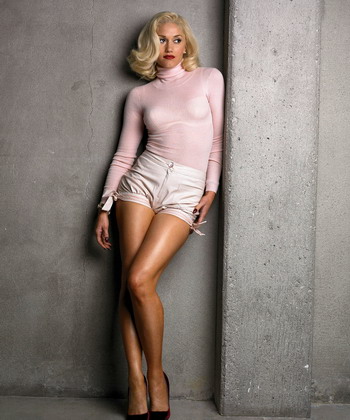 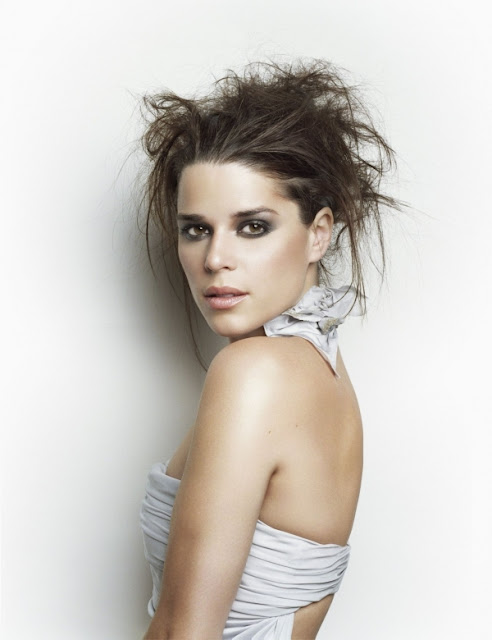 Neve Campbell (October 3, 1973)
Canadian actress. She appeared in leading roles in several Hollywood films, including The Craft and Wild Things. She has also appeared in films such as Panic, The Company, 54 and Three to Tango. 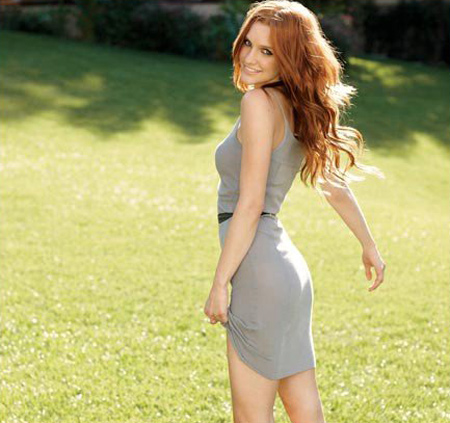 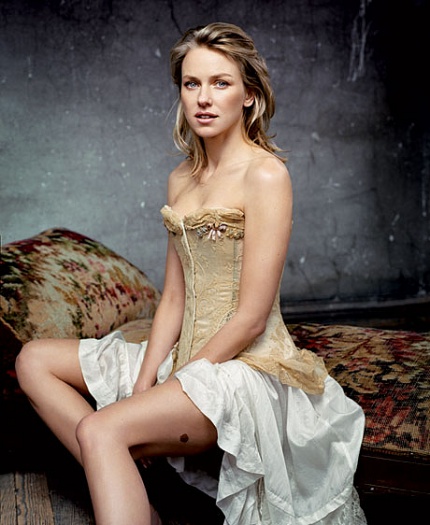 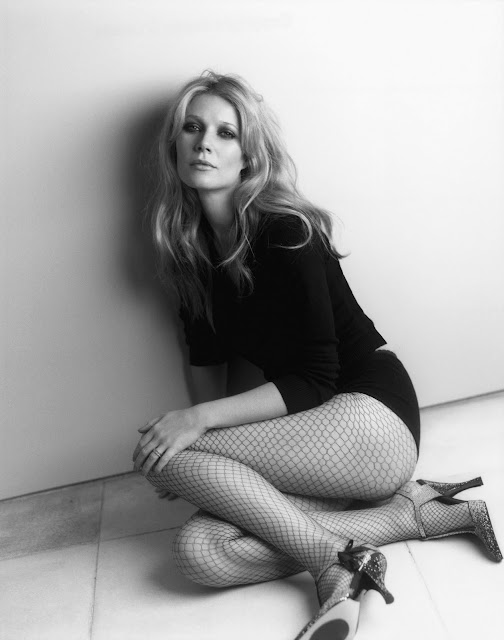 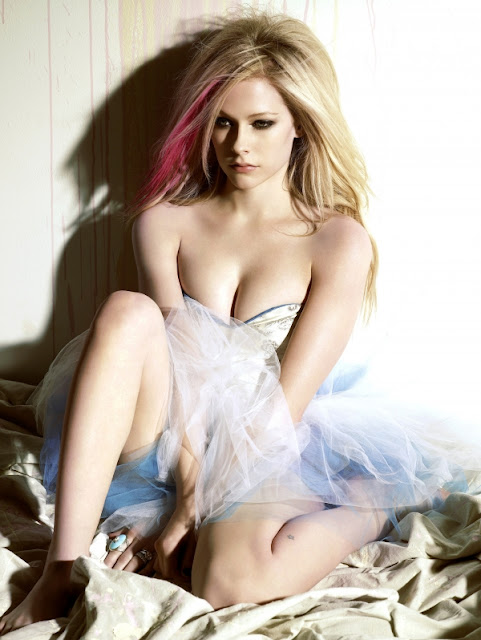 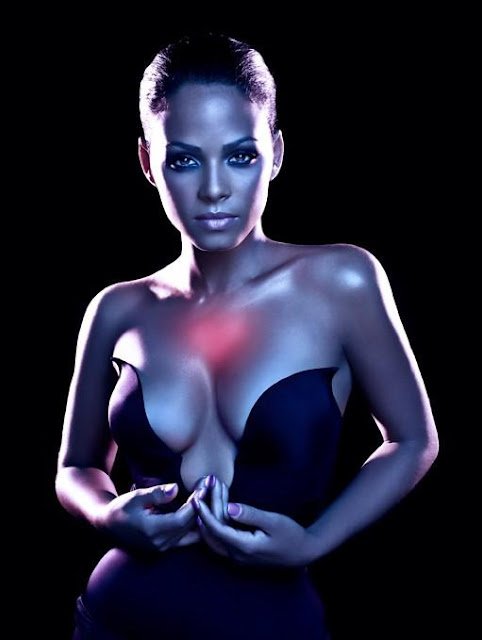 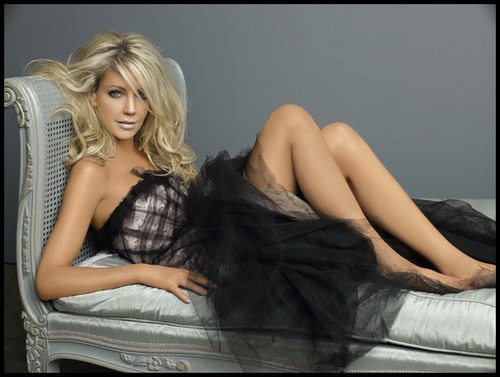 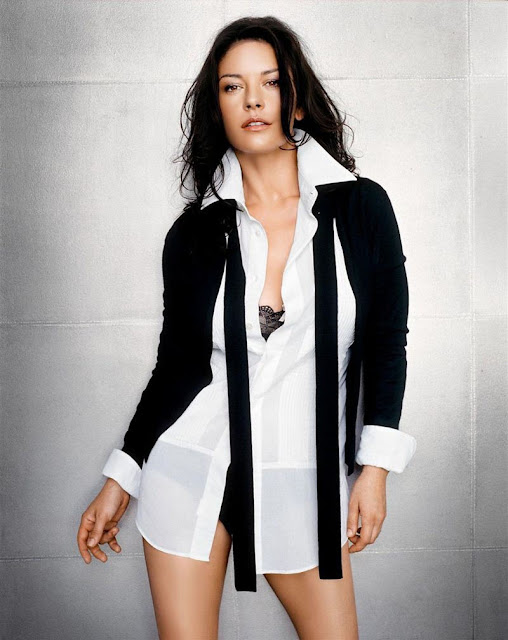